A Calendar for Everyone

We all kind of dislike calendars that we aren't accustom to, and tons of folks over the centuries have thought they could do a better job.  And some people around the world see calendars as being a primarily religious instrument since Pope Gregory XIII's people pushed for the one we use today.

Here's my proposal, which combines the Herschel and a modified Holocene calendar.
Result: 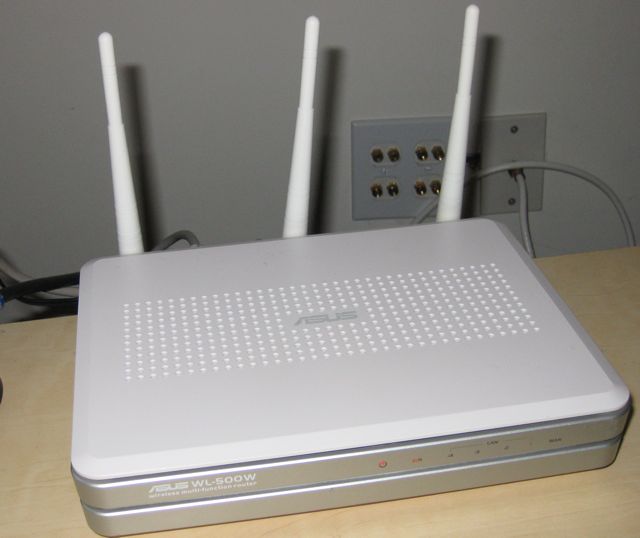 I'm a security-concious guy, but I have screwed up before.  Here are my security failures over time that I know about:


1994: I downloaded and executed a program from the Internet.  The program spun through the Windows 3.11-based system, overwriting all files.  This resulted in significant data loss.

Root cause: User trusted untrustworthy software.  User failed to back up system.


2001: Fell victim to an SSH exploit on my Linux-based router machine.  The machine was compromised by a remote attacker and used to send spam.  The machine needed to be wiped and reloaded.

Root cause: Zero-day exploit vulnerability, and/or failure to keep on top of security patches.


2006: I gave administrative rights to my brother's au pair's Windows XP-based PC, under pressure from the au-pair who wanted to install software.  The machine was quickly overwhelmed by malware despite anti-virus practices.  The machine was kept in service after significant cleanup.

Root cause: I followed poor password management practices: I re-used an identical username/password pair with multiple service providers for accounts "I didn't care about".

Root cause: Administrator created a second wireless SSID without properly securing it.
at March 09, 2014 No comments:

Save big money with Free WIFI? 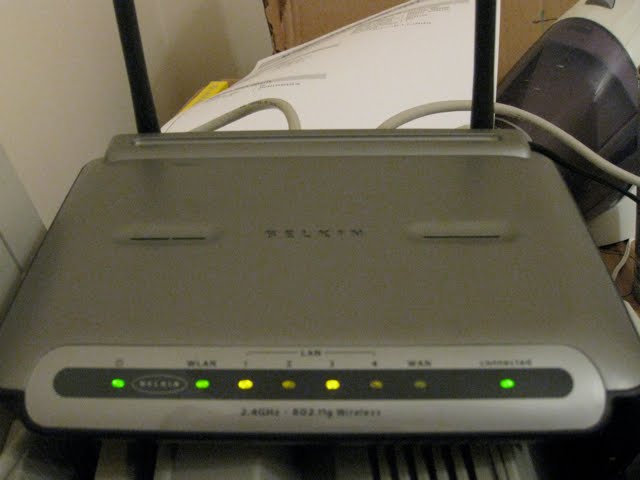 Who wants to pay for Internet?  Maybe your neighbor has open WIFI!  Freedom!  FREE!!!

The problem is that your neighbor's WIFI should never be trusted.  Here's what your neighbor could find out about you:
Now don't be surprised - your ISP can do these things too.  But at least your ISP has a reputation to uphold and (weak) regulations that they must legally conform to.  Your anonymous neighbor that you're stealing from?  They don't really have to worry about such things.

If you're going to steal Internet, use VPN.  VPN doesn't solve all problems, but it solves some of them.